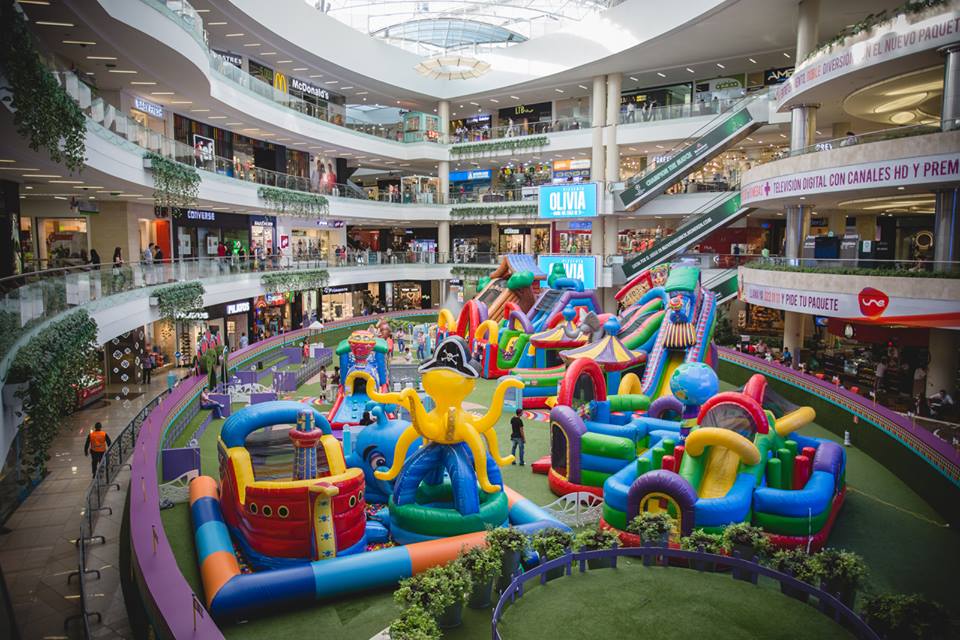 The enormous, five-story Santafe mall has over 350 shops, ranging from jewelry to eye care, clothing to home furnishings, and much more. There are big-name tenants familiar to Colombians, such as Jumbo, Divercity, Falabella, and the Cine Colombia movie theater chain. It has a retractable roof, which opens up when the weather is beautiful, which is almost every day.

The mall’s central area is always filled with decorations and attractions, which vary depending on which holiday is nearest. Recently, for Feria de las Flores (the Festival of Flowers), the area was decorated with displays of colorful blossoms. During the Christmas season, a giant tree sits in the middle, often with an ice rink around it and fake snow for children to play in. 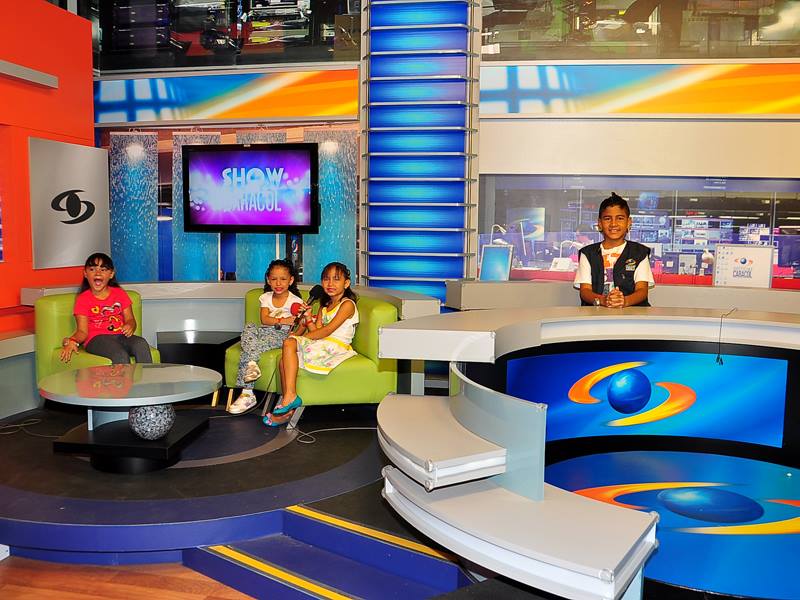 Divercity is a “theme park” very popular with families. It offers children the opportunity to discover and be educated about professional roles such as firemen, bankers, policemen, and news reporters. Divercity was first introduced in Bogota, and has since expanded into Medellin, and now Barranquilla. 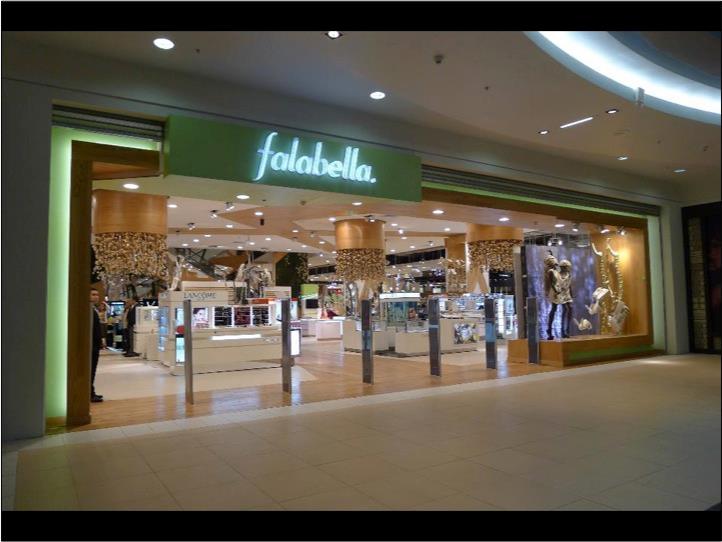 There are two Falabella stores in Medellin. One is located in the Santafe Mall and the other is in the San Diego Mall. Falabella sells a wide variety of items: computers, clothes, sports equipment, furniture, appliances, and much more. It could be compared to Target or Walmart in the US. Falabella stores are everywhere in South America. Originally from Chile, they have made their way into Colombia, Argentina, and Peru. 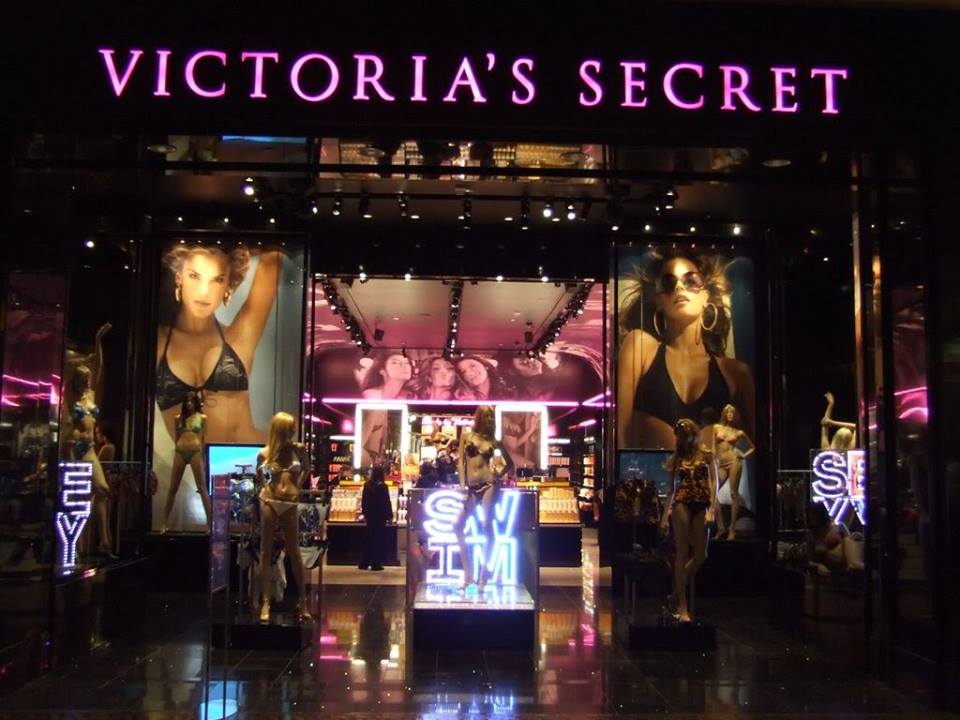 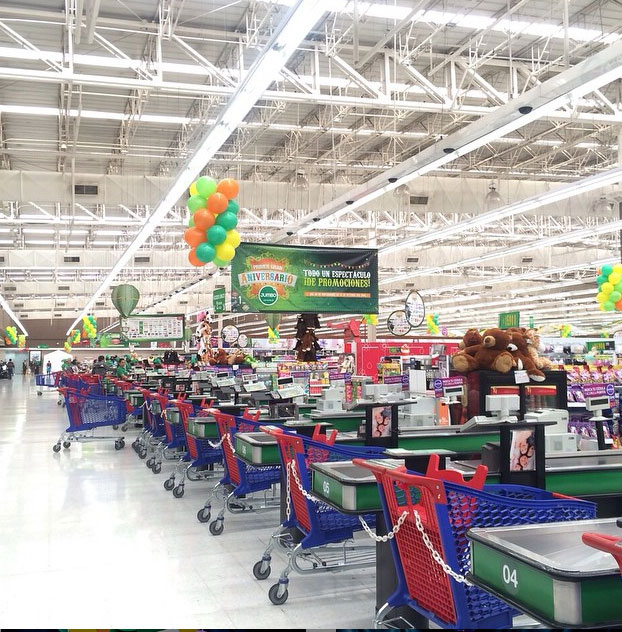 There is also a giant supermarket in the mall, called Jumbo. The name fits, because it is truly jumbo-sized. You can find all sorts of things there, including groceries, home furnishings, kitchen supplies, and electronics. Jumbo may remind you of a Walmart from the US, only cleaner and better-looking. 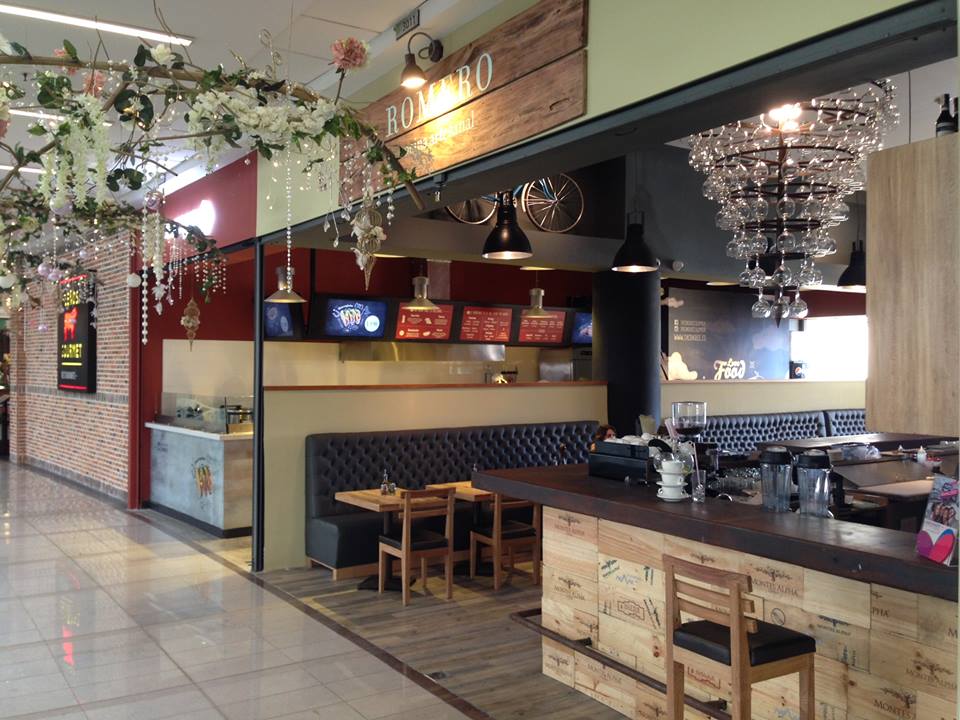 When shopping gets your appetite going, head up to the mall’s fourth floor for lunch. With more than 40 fast food stands and restaurants to choose from, including a mix of global chains like Subway and McDonald’s as well as smaller brands like Asian Wok, El Corral, Dogger, and many more, you’re sure to find something to suit your taste. If it’s a sit-down restaurant environment you’re after, try Sushi Light, Crepes & Waffles, or J&C Delicias.

Santafe Mall is one the best shopping centers in Medellin. Since opening, it has attracted more and more paisas and higher income residents to its shops and restaurants. It’s only a short taxi ride away from every apartment offered by GoToMedellin, so make sure to add it to your itinerary while you’re in Medellin!