As an increasingly bigger number of visitors, investors and business people arrive in Colombia and see the all of the countless new constructions happening all over the place, one of the first questions everyone asks is, “is there overbuilding in Colombia? Is there way too much inventory? Is the real estate market overvalued? Could this be a real estate bubble?” The answer to all of the above is no (or, more precisely, not yet).

Colombia has had many beneficial international publicity since 2007, five years after former president Alvaro Uribe’s administration, who went to great lengths to ensure urban safety concerns that had been that bane of Colombia’s existence during the 80’s and the 90’s. 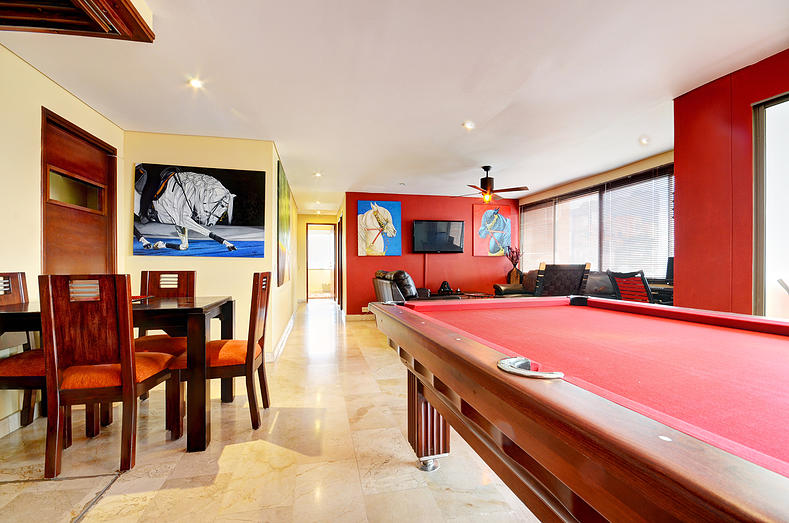 As a matter of fact, since 2002, real estate prices soared everywhere in the nation. Just that year alone they jumped up to 20 or 25%. From 2003 to 2007 many regions in Colombia saw annual gains along the lines of 10 to 15%. During the global recession, during which many countries from the western world were experiencing real estate prices sinking at the tune of 30 to 50%, Colombia basically remained status quo. Part of Colombia’s coming out relatively unscathed was due to the fact that it had been hiding from international economy for so many years.

So is there an impending real estate bubble in Medellin?

This is one of the questions that people ask the most around Medellin, since there is a lot of pre-construction high rise development right now, everywhere in the city, particularly in Medellin’s version of Beverly Hills, El Poblado. More often than not, people visiting ask “how is it possible to continue building up this inventory? It can’t possibly sustain itself so prices have to collapse”. 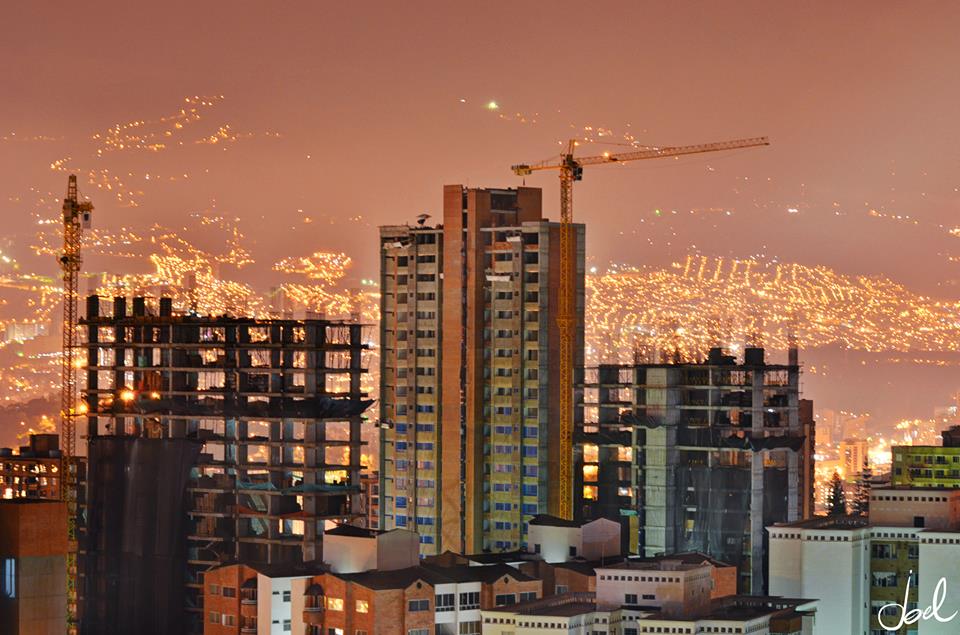 Here are some of the reasons why many experts believe that not only is there no bubble in Colombia, but that right now is the absolute best time to buy real estate, especially in Medellin:

And again the “wild card” – what happens when the world wakes up and learns the truth about this great country and why it is wise to invest here and own assets denominated in Colombian pesos and not declining U.S. dollars? 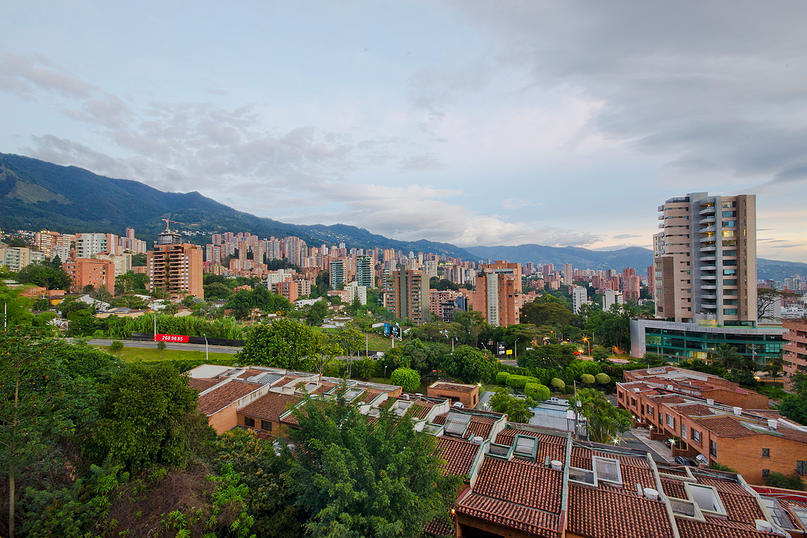 Outside view from our Alminar “Rock Star Getaway” Penthouse

Some experts, based on the reasons above and many others, believe that the “impending Colombian bubble of doom” is nonsense. Demand for real estate that surpasses the ability for inventories to meet the demand actually seems likely to grow, given that the country has a strong emerging economy, a top-performing stock market, Foreign Direct Investment growing to the tune of 20 to 30%, exporting gold, silver, oil, gas, coal, hydro-electrical power and important agricultural commodities, an yearly GDP increase of 4-6%, a low inflation rate and an expanding middle class.

But all of that aside, ask yourself this:  What will happen when the world catches word of this amazing country and why it is wise to invest there and own assets valued in Colombian pesos instead of U.S. dollars? If you’re looking to buy a home or an investment property in Colombia, feel free to contact us today.