10 Projects that will change Medellin

The capital of Antioquia, Medellin is looking to renovate its mobility, public spaces, neighborhoods, downtown, the environment around the river and it is also looking to reclaim its natural resources. Here are the ten new city projects that will transform the city and follow the new territorial arrangement plan. This plan was drawn up in order to give pedestrians, cyclists, and everyone who uses public transportation the right-of-way. 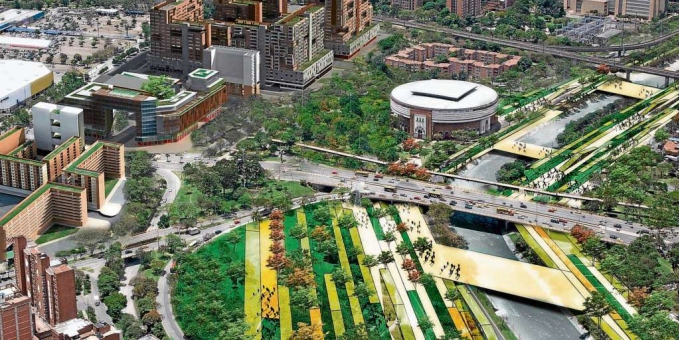 The “parks of the river” project is often times considered to be the most ambitious project in the city right now. This is due to the millions of pesos that are being invested in the project and the renovations that will be applied in the environment around the river of Medellin.

The project will significantly change the areas in and around the tributaries of the city which are riddled with pollution and various factories, warehouses and workshops. The project will look to add various sidewalks and homes to the area to improve the look and feel of the city.

The parks will be located on either side of the river and they will be full of trees and gardens. Under these parks there will be a subterranean highway that will be equipped with urban tolls.
The project has an estimated cost of about 4 billion pesos and will add 145 kilometers of highways, 328 hectares of public spaces, 2,641 new trees, 32 kilometers of sidewalks and 34 new bikeways.

It will also add 22 million square meters of construction space which will accommodate 350,000 new homes.

2. A garden aimed at stopping expansion in the slopes of the city.

The “Jardin Circunvalar” project will serve as a barrier for trespassers. The park will be equipped with security cameras and police officers which will help protect the area. The project also hopes to reorder the slopes, control high risk areas and recover mountainous terrain that was left unchecked. The project promises to add more than 31,000 square meters of gardens and to plant more than 70,000 trees.

There will be approximately 1,380 people who will work on the project that will be located in the Barrio 13 de Noviembre of La Comuna 8. The start of the project promises to stop the expansion of illegal constructions that have been going on in the area.

The Garden will be divided up into 3 different corridors for mobility, a large pedestrian pathway, bike routes and a monorail that will connect the barrios.

3. 48 partial plans that will transform the city 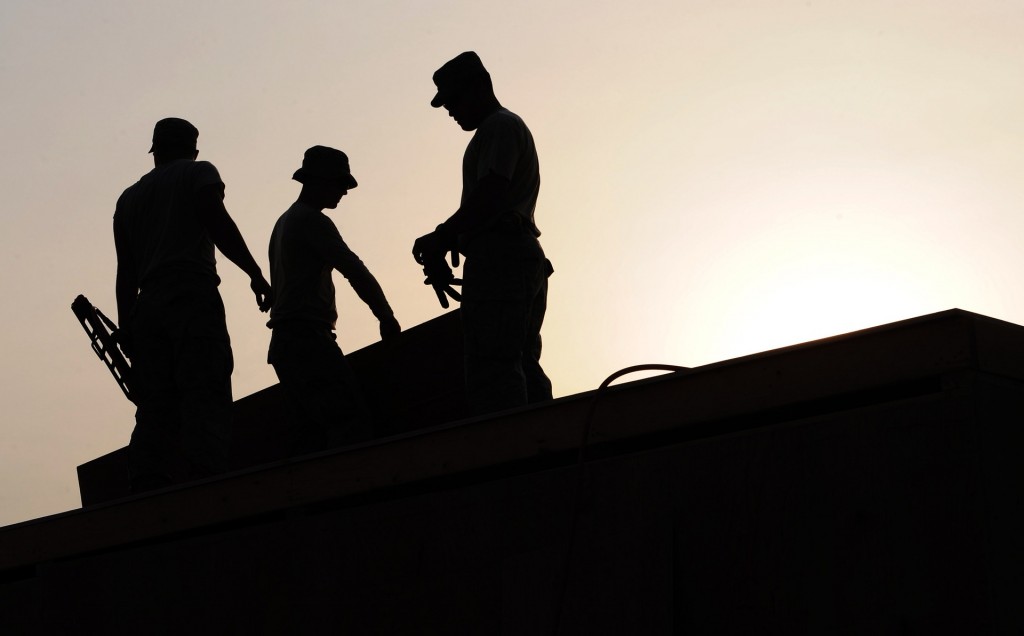 The most deteriorated sectores of the city which are occupied by workshops, warehouses and drug addicts will be transformed by modern buildings. These 48 planes will modernize the oldest neighborhoods in Medellin through an alliance between private and public investors. The majority of these planes were originally proposed back in 1999. They finally began constructions on the first project 15 years later which will be directed at “Naranjal y Arrabal”. The project has an estimated cost of 1 billion pesos and will build over 1500 homes.

These planes were included in the new territorial arrangement plan that will be completed in 2025. 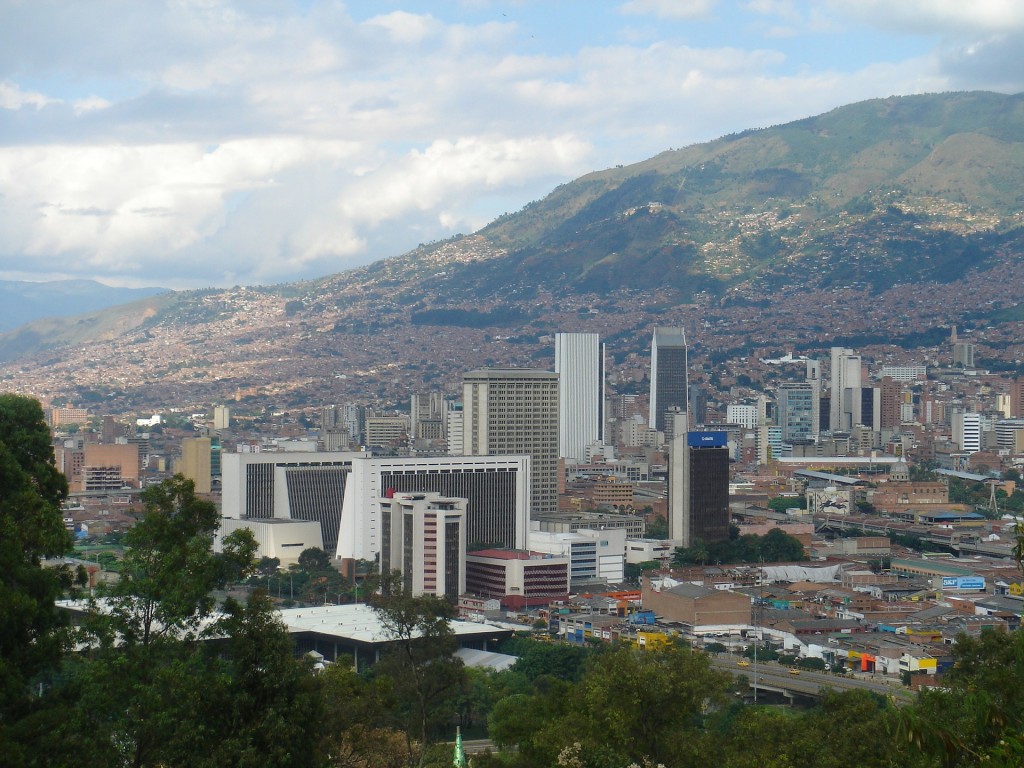 The transformation of the heart of the city has been pending for various decades and it was finally started at the end of 2015. They managed to finish the sidewalks in Boyaca, Carabobo and Junin. The project also includes bikeways, bike parking and large sidewalks which will be connected to the metros system, museums,the tram and theaters.

One of the main goals of the project is to make the center of the city more people friendly. This is why the project will eliminate a number of existing roads in order to make room for more sidewalks and bikeways. The reduction of roads in the heart of the city will encourage drivers to leave their cars at home and take public transportation.

5. The return of the Tram 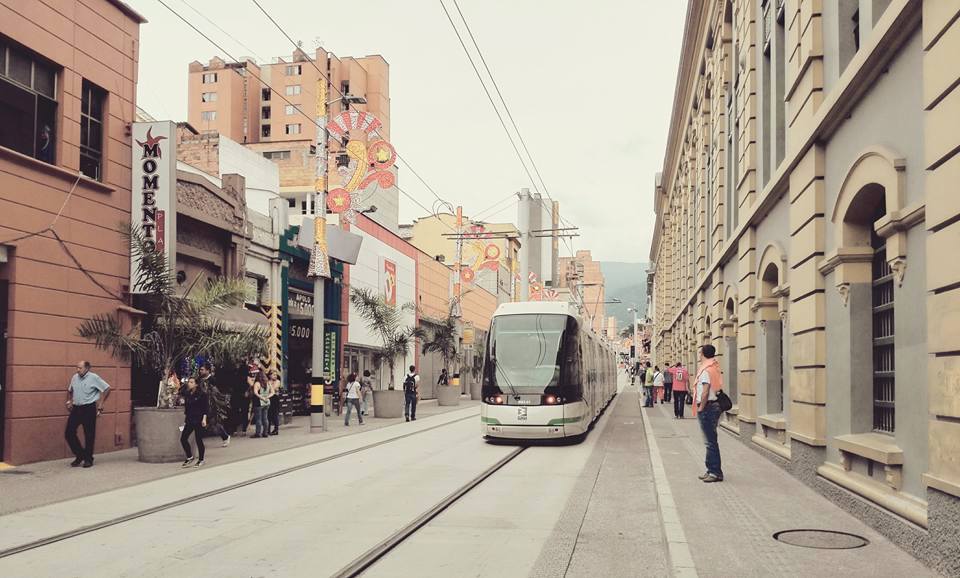 After 50 years the tram is back in Medellin. This new tram is more environmentally friendly and will help to improve the accessibility of the center of the city. These trams started operating at the end of 2015 and their modern design can cope with about 300 passengers per trip. The tram will have exclusive lanes that will connect directly to the San Antonio station and 2 more lanes that will travel up to the Comuna 8 where there aren’t many options for public transport. 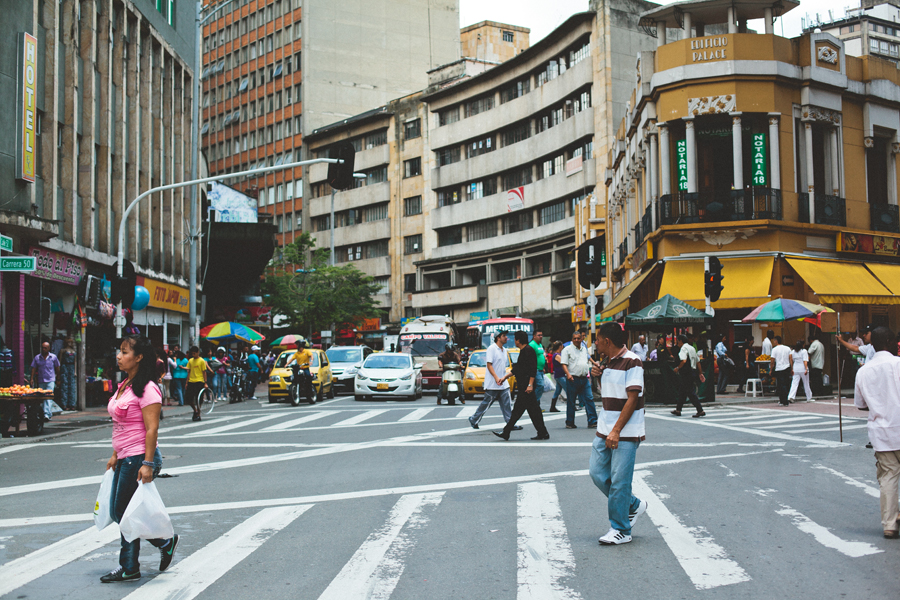 The city has a plan where they will encourage drivers to leave their vehicles at home and opt for public transportation. The buses that will be provided will be safe, comfortable, fast and environmentally friendly. In order to further encourage drivers to leave their vehicles at home the buses will have their own lanes where they will avoid traffic. These buses will also have scheduled stops for those who have tight schedules. The project is called “reestructuración de transporte público de Medellin” and it will cost about 123,400 million pesos. The buses will run on natural gas, except for the ones that have to travel on roads that are to narrow for these buses. Microbuses that offer the same services will be used in these narrow roadways, services like transportation to barrios and parts of the city which currently don’t have public transportation routes. The buses will also include wifi, security cameras, GPS for the driver and passenger control so the bus won’t go over the passenger limit.

7. The Metrocable that could clear the debt with the northwestern part of the city Over 350,000 people from the barrios Castilla and 12 De octubre will benefit from this new form of transport in the city. The national Government decided to finance up to 40% of the project as part of an old debt it has with the northwestern part of the city, this is the only part of the city that doesn’t have any forms of mass transport. The Metrocable will cost more than 180,000 million pesos and will reach all the way up to “El Picacho” one of the most beautiful viewpoints in the city. Just like what happened years back with the metrocable in Santo Domingo the project brings promises of violence reduction, development and investment. The Metrocable, which will be finished in 2016 will be 2.6 kilometers long and have 100 passenger cabins. 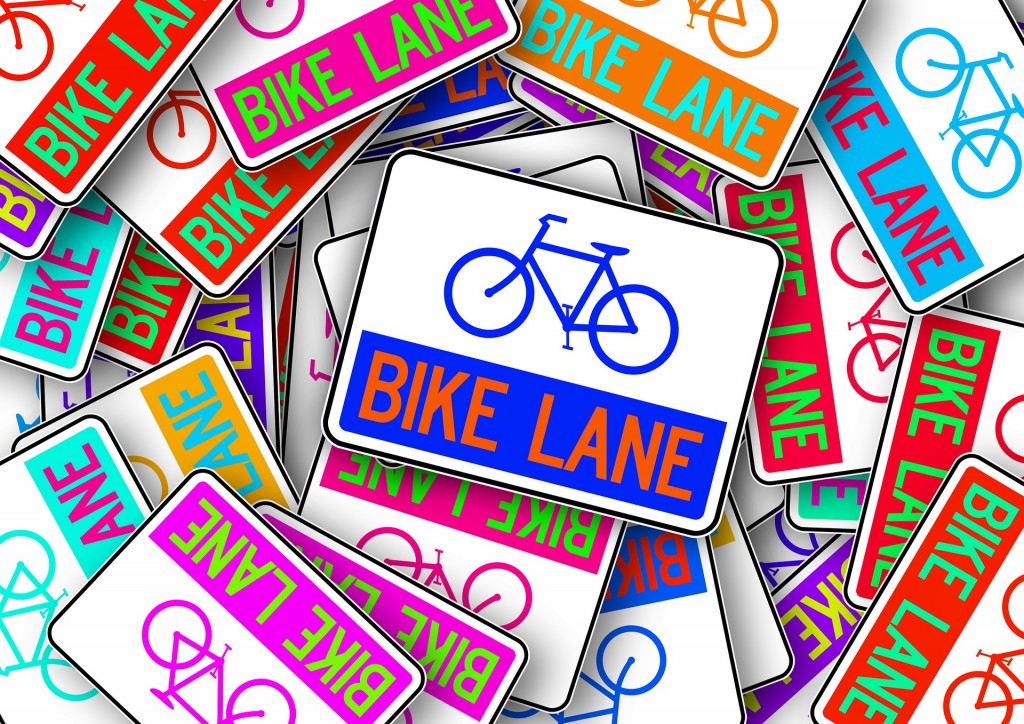 The city is investing large amounts of time and money into non motorized forms of transport in the city. In the future, the main focus will be cyclists and pedestrians. Up unitl recently, going to work or to class on a bike was something unthinkable, today, over 27,000 people pedal to their destinations everyday.It is the cities goal to raise these numbers by atleast 10 percent. In order to reach this goal the city plans on adding 360 kilometers of bikeways to the 40 the city already has. This isn’t all the project has planned for cyclists, Encicla, the inner city program which lets people borrow bikes for free will add over 1500 more bikes and 52 new stations that will be located in strategic places close to metro stations and universities. Pedestrians will also be rewarded for walking on a daily basis. The city will provide more than 500 kilometers of new paths for pedestrians to use on a daily basis.

9. The Barrios will be “Unidades de vida articulada” or “UVA’s”

This project aims at providing free accommodations where the citizens of Medellin will have a cultural, exercise and artistic center all in one. These places will be ideal for people to spend some of their free time doing something productive and healthy. EPM, Empresas de desarrollo urbano and el Inder will provide 21 new “UVA’s” in the neighborhoods of Medellin. The citizens of each barrio have already chosen whether the center that will be located in their neighborhood will concentrate on exercise and fun or art and Culture. Some of these places will also have spaces where technologies will be made available to the public for free.

10. Development in the outskirts of the city. 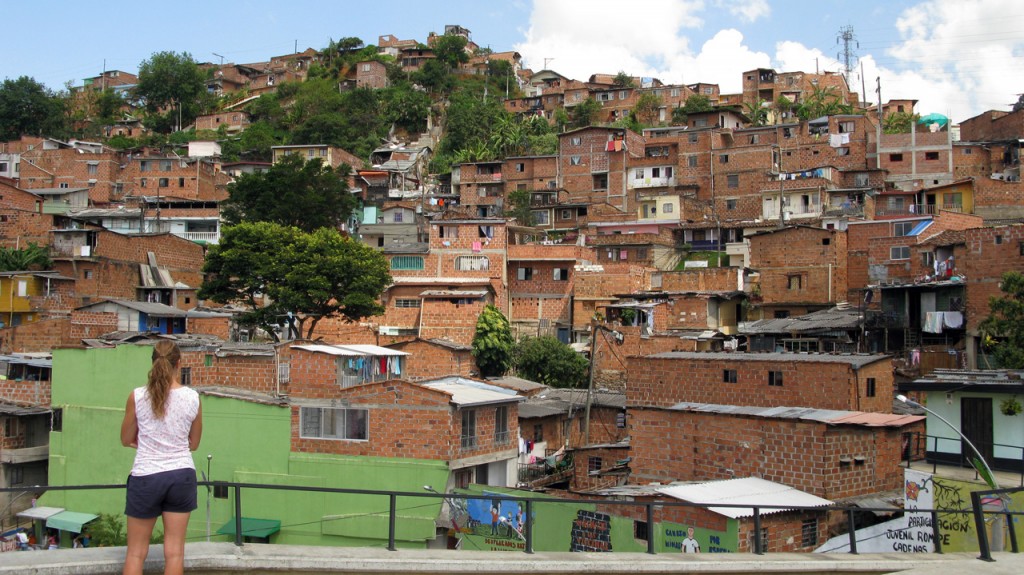 Even though Medellin is one of the most developed and innovative cities in Colombia it still has its fair share of areas which are lacking public transport, equipment and basic public services. These are neighborhood that don’t have sidewalks or football courts for kids to walk and play in. Most of these places don’t even have schools or clinics of any type. The project is called “Mejoramiento Integral De Barrios”. By the end of this year, many of these neighborhoods will finally receive the transport and services they need to become more developed. They will also be provided with places where they can easily find food, clothing and schools without having to go to the center of the city. In order to begin the process the government surveyed various areas around the city and found that over 500 homes within the territory of Medellin were facing high risk situations. This means that over 50,000 families may have to be relocated.

Medellin is certainly changing for the better. With change means more visitors for tourism. Visit Medellin and rent an apartment in Medellin from us.

10 Projects that will change Medellin was last modified: November 11th, 2018 by gotomedellin